A Note From The Chair 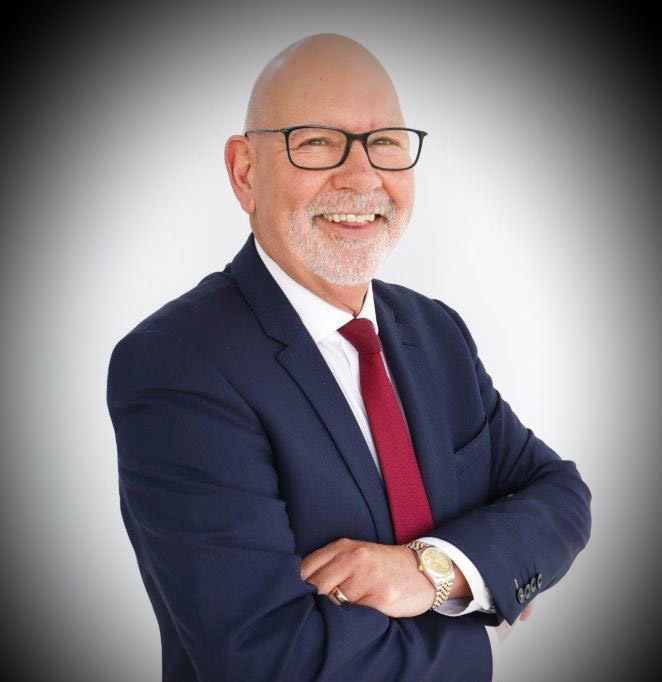 So proud to be personally involved with this fantastic Charity!

We have come a long way from my first meeting with fellow Trustees Tony Wedlake and Neal Bullock back in late 2017 – their passion and commitment to helping people on Teesside was certainly infectious, so much so I wanted to be part of The Teesside Family Foundation.

The attractions were simple – helping local people who through no fault of their own had fallen on difficult times for a variety of reasons and needed help and support to help lead a life many of us take for granted.

And so the journey started. The founder trustees had paved the way and, through the addition of new trustees and supporters (both individual and corporate), the charity has helped so many people and will continue to do so.

Having gained charity status from The Charity Commission during 2018 and raised over £100K in the same year, TTFF has risen as a shining star in itself recognizing local people who have made such an enormous difference to many lives.

Another reason I support this charity is that every penny raised goes to helping the individuals or groups in need. We don’t pay salaries and the trustees sponsor a lot of the background work done. The production of this brochure is a classic example. Not only that – whatever we raise or do – it all stays on TEESSIDE.

So what of the future? We have added to our board of trustees to ensure we have the skills required to deliver our promises. We will continue to fund raise through events whether they be sporting or social and acknowledge the work and passion for those that give their time to helping others less fortunate in the area.

We still need the funds to be able to deliver our service and I would like to take this opportunity, on behalf of all the trustees, to thank all those that have supported us so far – we would be nothing without you and certainly would not have been able to help as many as we have. Examples of what we have all achieved will be seen on the following pages.